The last few months have been busy for the Facebook team as they changed the oft-maligned Edgerank algorithm into the new Newsfeed algorithm and then tweaked it several times after that.

Just to bring everyone up to speed, Facebook Newsfeed algorithm (and previously the Edgerank algorithm) ranks all of the posts available to each user and places those it deems most relevant to the user at the top and buries those it deems less important or ‘spammy’ at the very bottom.  And by bottom, we mean, somewhere that you will never get to see them.  So understanding, as much as Facebook allows, how this algorithm works makes all the difference in your overall reach.  Many businesses struggle to reach even 10% of their fan base!  So what’s new lately?

Analysts at Facebook have discovered that there are many posts out there that may not receive a large number of likes, comments or shares (aka Engagement) because they are either sad or serious.  These posts are actually of great interest to the users, but it’s still hard to like a post about someone losing a family pet or breaking a bone.  As a result, Facebook has started measuring the amount of time a user spends on any given post, regardless of actually engaging.  Posts that have a longer dwell time will receive a boost in the News Feed. 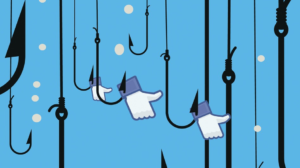 Conversely, Facebook has started to target “Like-baiting” and “Click-Baiting”.  Posts that explicitly ask the user to like, comment or share are being penalized as are posts that use teaser headlines to get the user to click.  Clicks with a high bounce rate are also being suppressed.  Facebook reports that it had received many complaints about posts of both types clogging up their News Feed and drowning out the content they truly wanted to see.  They outline how they use real people to filter some of these stories in this post.

Another change is the “Trending Stories” feature.  Facebook now tracks trending topics and will put stories by people and pages you are connected with towards the top of the feed so users can know what their friends or favorite pages are saying about the stories of the day. Additionally, if the user posts about a trending topic, they are more likely to see stories on that particular topic so they can better connect with their friends over that story.

Along these same lines, the new algorithm also measures when engagement occurs.  If a post has a large velocity of engagement at the time of posting and drops off over time, the algorithm will understand that this post was time relevant, and will decrease distribution with time.  The old ‘time-decay’ element rears its ugly head and the post is eventually dropped.  But, all is not lost…

With Edgerank, the time elapsed between the story posting and the user logging on would decrease the probability of the story being seen by the user.  This was called Time-Decay.  Simply put the older the post the less likely it would show up in your News Feed.  That element has been mostly removed, with Engagement taking center stage.  As a result, the Story Bump was born.  Stories that may be days, weeks or even years old may appear in your News Feed because it has suddenly garnered new Engagement! 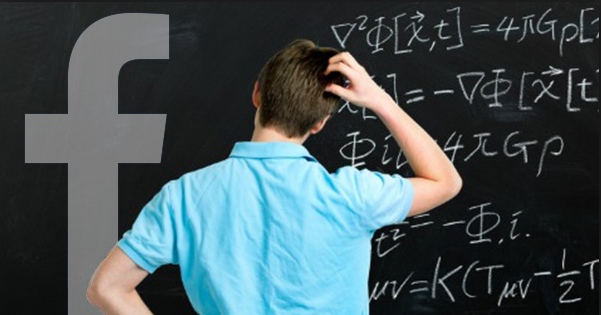 Pages have to find a way to post relevant content (yes, it’s content AGAIN!) that will garner either good engagement via clicks or dwell time, or post based on a trending topic.  But, it’s important to be careful about trying to game the algorithm.  While a post about the latest gruesome news event by the local baker may pop up in your News Feed it’s not likely to be what your target audience wants to see.  And that will get you bumped out of the feed altogether.  So think about who you want to reach, what they want to see, and how to get them to engage with it and you’ll be set.  At least for this week.  Stay tuned for more updates coming up! 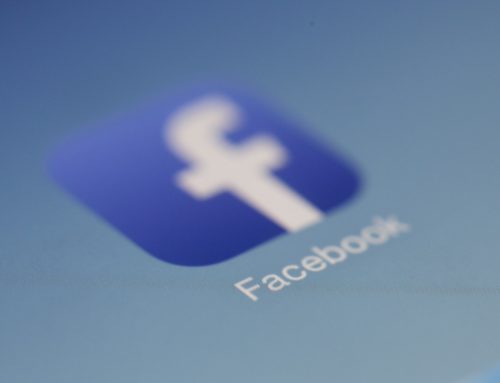 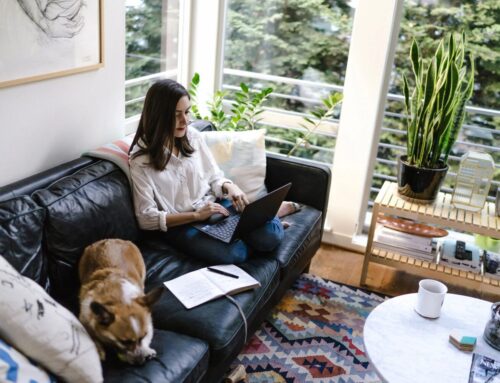 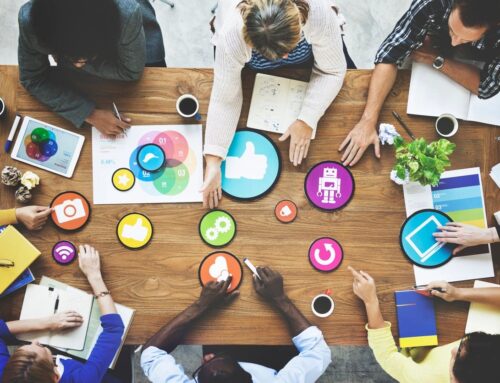 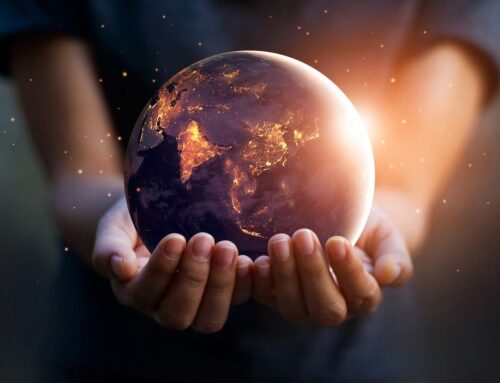