Too Much Angry Birds?

Previous Next
Too Much Angry Birds?

Too Much Angry Birds?

It is no new news that smart phones have come increasingly popular but some recent studies I read revealed interesting results of how people are using them and the effects it may be having on them.

A recent study in the UK carried out by the Sunday Times found the more than 50 percent of the UK’s population owned a smartphone device. Furthermore, the study claimed that 50 percent of those who owned a smartphone, used it more for gaming or using apps, with little priority over the basic features such as texting, emailing and making phone calls, reports Mobile Magazine. The study also said that the total number of apps downloaded during the last week of 2011 stood at an overwhelming 81 million, just in the UK! Many industry experts and research outfits are of the opinion that considering the overwhelming rate at which the smartphone market is expanding, the day is not too far when these new generation devices will outnumber the older generation feature phones in the market. Morgan Stanley Research estimates sales of smartphones will exceed those of PCs in 2012.

With the dramatic rise in cell phone usage, one may wonder- is this affecting our health? Speculation about cell phones’ negative effects on the brain have persisted for years, but what about our mental health?

A recent study reported in The Daily Telegraph claims that smartphone usage is becoming obsessive and can cause anxiety. People have become so dependent on their smartphones that they become anxious when they haven’t received any calls, messages or updates for a while, according to the latest research into the topic. According to a report in The Daily Telegraph, people become so obsessive about checking their email accounts and social networking sites that they actually become more stressed as a result, researchers said. University of Worcester psychologist Richard Balding conducted psychometric tests on 100 employed and student volunteers. He found that stress levels can become so pronounced that some start experiencing the “phantom vibrations” of non-existent test messages, according to Techworld. Balding suggested that the solution is to switch off, and encouraged companies to ensure that staff maintain the line between home and office by swicthing off work devices when workers are not in the office.

My advice is our Mobloggy slogan- “Keep it Social & Simple”! Obviously we love how our smart phones allow us to update our social accounts and stay in touch but make sure it’s not taking you out of your physical social life! If you use it simply, a quick update here and there, you can avoid being the lonely person in the corner letting Angry Birds stress you out. I may happen to be slightly obsessed with Words with Friends but sometimes nothing beats putting down the phone for a good ol’ simple game of Scrabble! 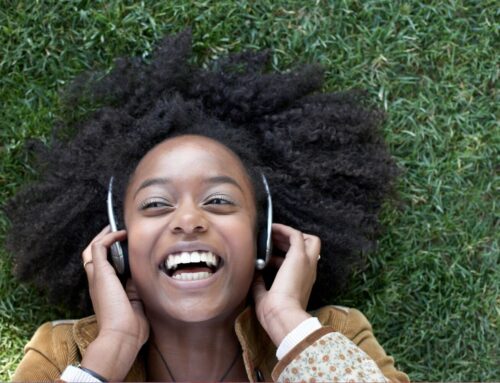 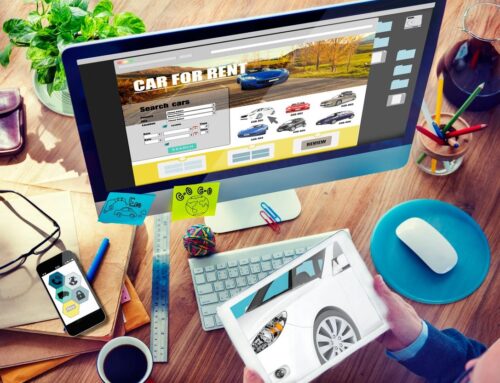 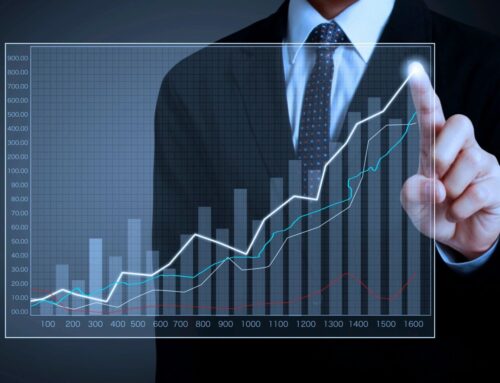 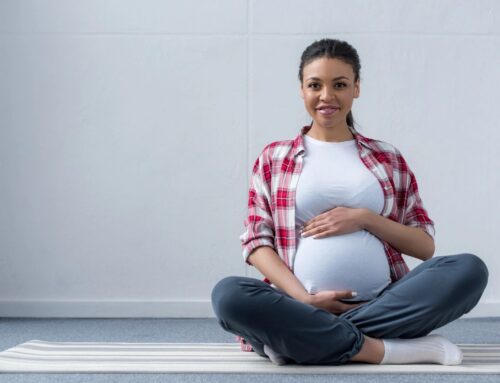